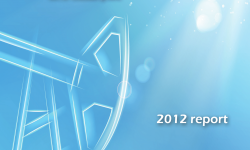 IOGCC just released its latest annual report on oil and gas production from marginal oil and gas wells across the producing states. Download the full report. RegionTrack was pleased to assist IOGCC with the project! 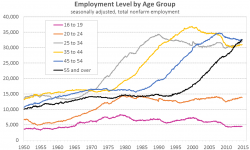 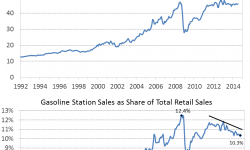 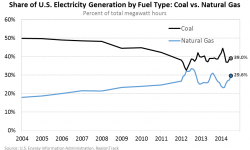 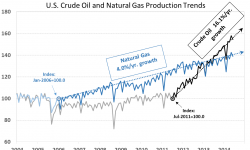 U.S. Crude Output Growing Four Times Faster than Natural Gas. The pace of growth in U.S. crude oil output is nothing short of remarkable. Oil output has risen at a 16.1% annualized pace since the beginning of the current cycle in July 2011. Total oil production is up almost 60% in three short years. Our pic-of-the-week shows that oil is also growing four times faster than the 4% annual growth rate of natural gas output since its cycle began in January 2006. For comparison, natural gas output is up roughly 40% in 8+ years.